These days, its quite common to see a child or teen who is chronically irritable and prone to angry outbursts or, alternatively, one who is apathetic and depressed. Such chronically irritable kids are often in a state of abnormally high arousal, making them both agitated and exhausted. The likely culprit? Everyday use of electronics.

Children who are exposed to several hours of screen-time daily are much more likely to be over-stimulated, exhausted, lack focus and have poor memory retention. The overuse of technology by children is implicated as the cause of rising rates of childhood depression, anxiety, attachment disorder, attention deficit, bipolar disorder, autism, psychosis and problematic child behavior.

Often, though, parents will pin the culprit as a mental disorder, but fail to rule out the more likely obvious cause of the above symptoms: screen-time with handheld devices, computers and TV.

So, let’s first take a look at technology and it’s impact on child development. Then, we will offer some solutions to bring kids back from the brink.

Technology and Tots – A Developmental Catastrophe?

In general, pediatricians across the board think it’s a bad idea for children to watch TV or video programs before age two. The American Academy of Pediatrics (AAP) has taken a clear stance when it comes to screen time: eliminate any screen time for children younger than 2 years old – completely. This includes TVs, videos, computers, tablets and mobile phones. Here’s why:

Screen-time Can Be Mean-Time

Electronic media can lead to moodiness, meanness and aggression. Many parents believe that interactive screen-time such as Internet use, texting, emailing or gaming isn’t harmful compared with passive screen-time like watching television. However, quite the opposite is true. Interactive screen-time is more likely to cause sleep, mood and cognitive issues since it causes hyper-arousal and compulsive use.

Researchers have found that gaming keeps a child in a constant state of arousal by engaging the body’s fight or flight mechanism. Chronically high arousal levels impact memory and the ability of the child to relate to others, causing academic and social issues. Abnormally high arousal suppresses the brain’s frontal lobe, leading to irritability, which can make children moody and mean.

Long-term screen-time of any form, regardless whether comprised of passive TV watching or active Internet searching and gaming, can lead to physical and mental health issues. Let’s take a look:

Chronically tired and irritable children and youth perform worse in school and are more likely to develop ADHD and depression, studies have shown.

What is a Parent to Do? Solutions for Screen-time Overload

Technology has an intense pull and can be highly addictive, but there are ways to counteract what the online world has to offer:

Keep in mind that moodiness and irritability from screen-time overload can be fixed. The sooner you act, the better. 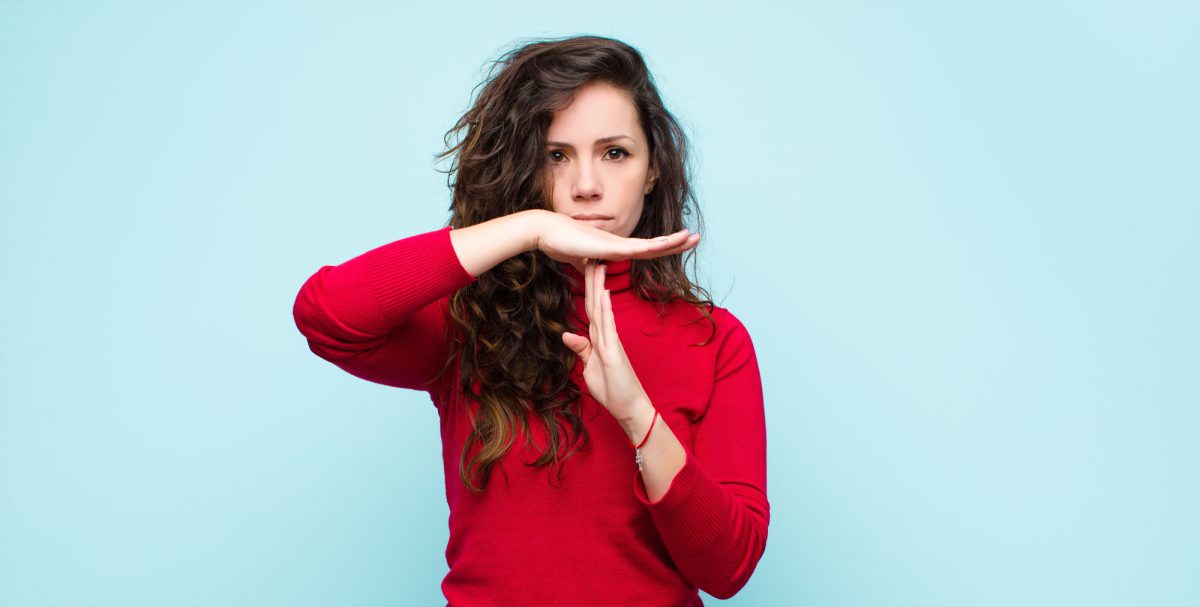 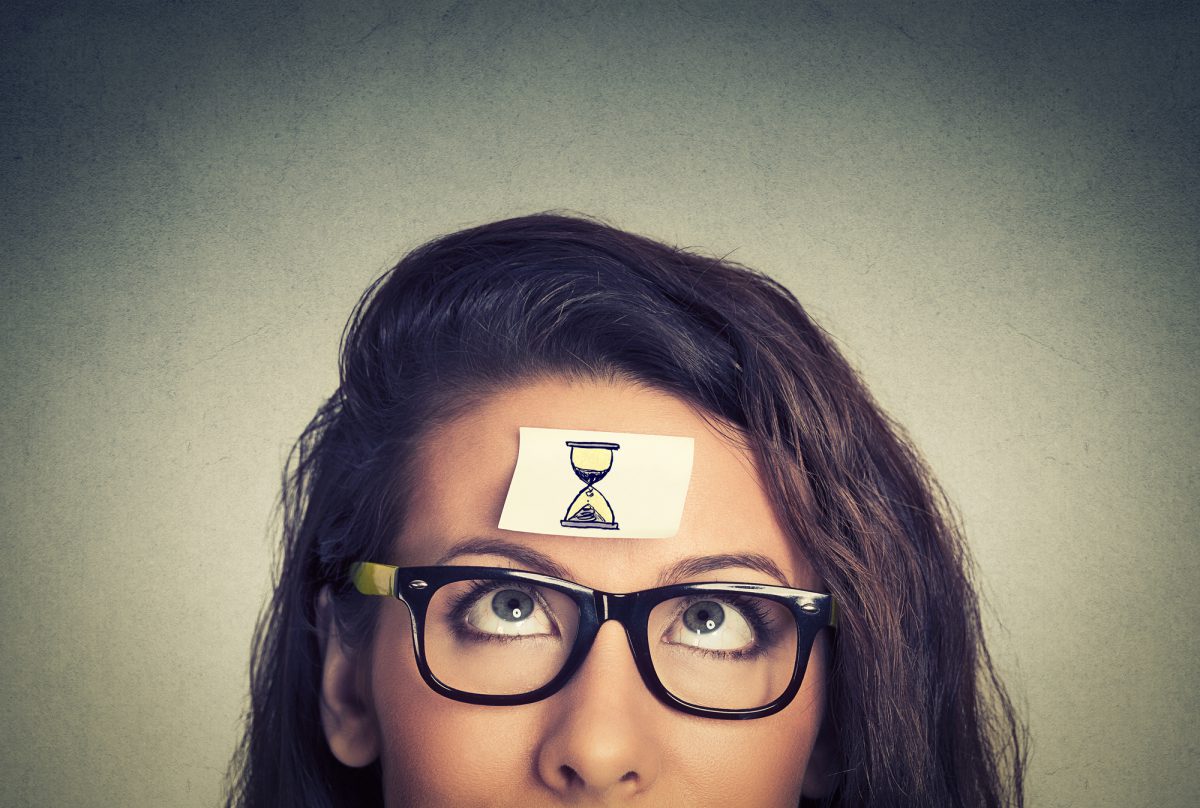